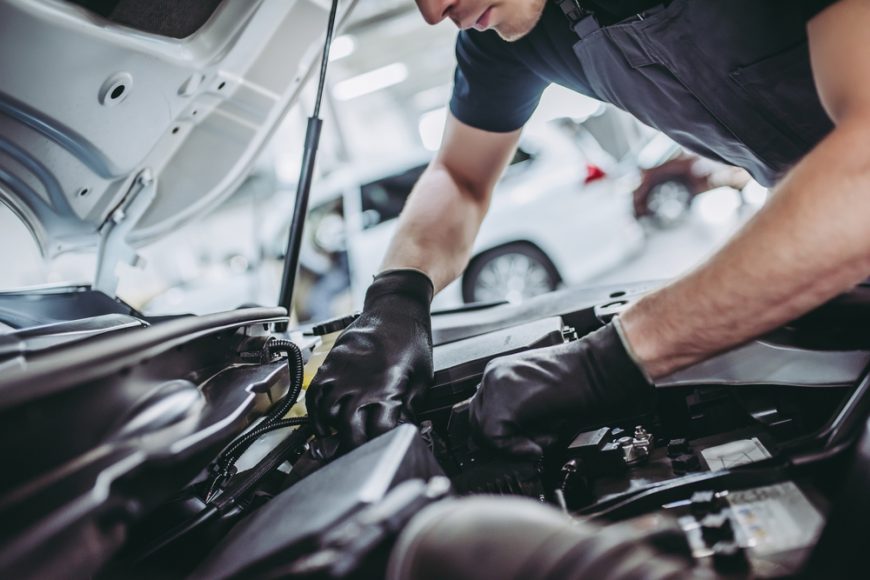 Some of the most popular performance upgrades available for diesel engines are EGR and DPF deletes. While removing exhaust components from your vehicle may seem counter-intuitive, having a delete done brings with it many benefits.

Deletes are aftermarket kits that remove factory-installed components that limit performance and fuel economy in diesel engines. The most common delete kits are EGR deletes, DPF deletes, and DEF deletes.

Are you interested in boosting the performance and fuel economy of your diesel engine? Check out what diesel deletes are the differences between these three popular kits.

What is a Diesel Delete?

Diesel exhaust is notoriously dirty and oily soot and carbon buildup from the exhaust will eventually clog up the EGR (exhaust gas recirculation) valve, EGR sensors, EGR cooler, and DPF (diesel particulate filter). As these components plug up, performance and fuel economy will drop meaning that these emissions-related parts will have to be cleaned or replaced. Some diesel owners are opting to “delete” these pollution-control components instead.

A diesel delete involves taking out the DEF system, removing the catalytic converter and DPF, and installing a new exhaust. The vehicle’s ECU (engine control unit) will also have to be reprogrammed using a tuner. This tuner will replace the OEM (original equipment manufacturer) software with a new program that controls the fuel delivery and engine timing.

The tuner will also recalibrate the OBD (onboard diagnostic system) to properly monitor engine operating parameters and ensure that no emissions-related codes pop up because of the missing components.

After a diesel delete is completed, the soot-clogging issues are eliminated. There may also be performance improvements such as an increase in torque/horsepower as well as an improvement in fuel economy. These positive changes can depend on the tuner, the after-market software, and the engine hardware.

There are three types of kits available when it comes to performing a diesel delete: DPF, DEF, and EGR. These diesel engine services are popular among diesel owners. 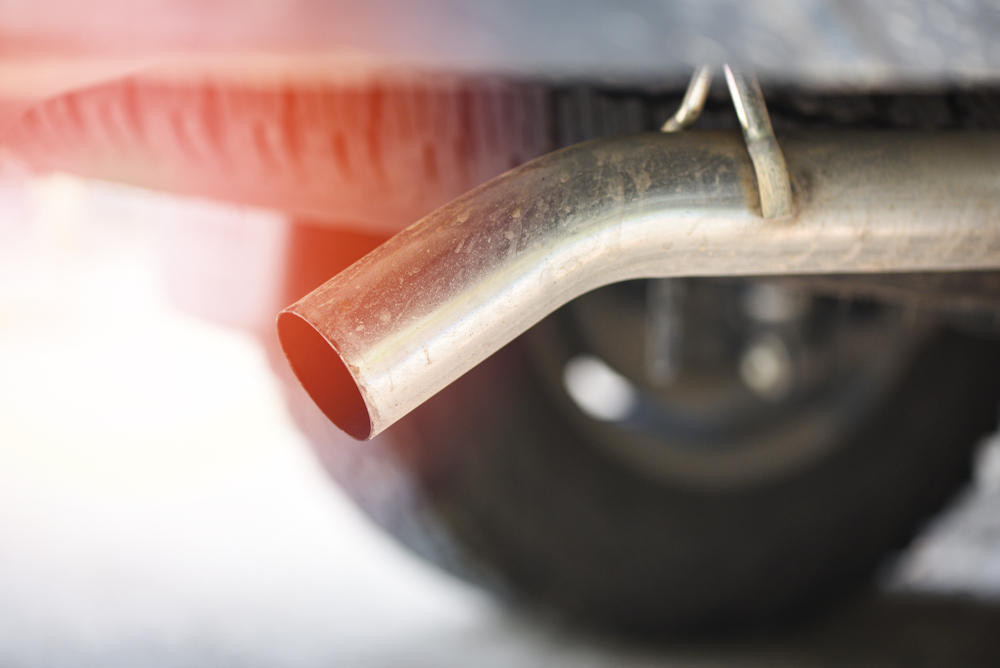 The DPF (diesel particulate filter) is a component build into a diesel engine to help remove soot from the engine. This soot is then stored in a canister that contains honeycomb-shaped compartments.

Once these honeycomb components get clogged up, the exhaust becomes restricted and starts what is known as a “regen cycle”. This cycle involves using diesel fuel to burn off the soot to push it out of your exhaust system all at once.

If your DPF becomes damaged, it can be quite expensive to repair. Plus, removing the particulate matter can affect your vehicle’s power, fuel economy, and engine life. Over time, an existing DPF system will create poor fuel economy. Once removed, fuel economy can improve by up to 30%.

Because many diesel owners use their trucks for towing or carrying heavy loads, increased performance and power are a priority. For this reason, many diesel truck owners opt to have a DPF delete done on their vehicles.

The DEF (diesel engine fluid) system operates similarly to the DPF, removing soot from your engine and storing it in a canister within your exhaust system. Just like the DPF, the system will clear out excess soot by going into a regen cycle and using your vehicle’s fuel to burn off and blow out the soot.

The DEF can also reduce performance and fuel efficiency but can also cause issues with the system freezing up. DEF is mostly made of water so, when you live in a colder climate, you run the risk of having your fuel freeze within the DEF system.

While it limits the amount of exhaust released into the atmosphere, it also increases the amount of soot in your engine and reduces performance and fuel economy. EGR systems can also cause engine troubles such as cracked parts and other expensive issues. It can also create other issues such as sticky valves, leaky cylinders, cracked engine components, and coolant problems.

Performing an EGR delete bypasses the system and helps your diesel vehicle run cooler while increasing the engine’s lifespan and improving overall performance.

Things to Consider Before Performing a Diesel Delete

While a DPF, DEF, and EGR delete will improve the performance of your diesel vehicle and extend the life of the engine, there are certain things you should take into consideration before doing so:

In Alberta, DPF delete kits are not illegal but annual CVIP (commercial vehicle inspection program) inspections require that all large trucks have an OEM or equivalent exhaust system.

Is a Diesel Delete Right For You?

If you own a diesel vehicle and are interested in avoiding engine troubles while improving your performance, a diesel delete may be the solution.

Diesel deletes are not a weekend DIY project. In order to ensure they’re done properly (and are going to have the biggest impact on your vehicle) these deletes should be performed by a team of expert technicians.

Our crew at Park Muffler has extensive experience in exhaust systems and deletes. We can ensure your diesel vehicle’s delete is done correctly and all related systems properly calibrated. We can also guide you when it comes to which kits will best impact your diesel engine and exhaust systems.

Want to learn more? Contact Park Muffler to have all of your diesel delete questions answered!